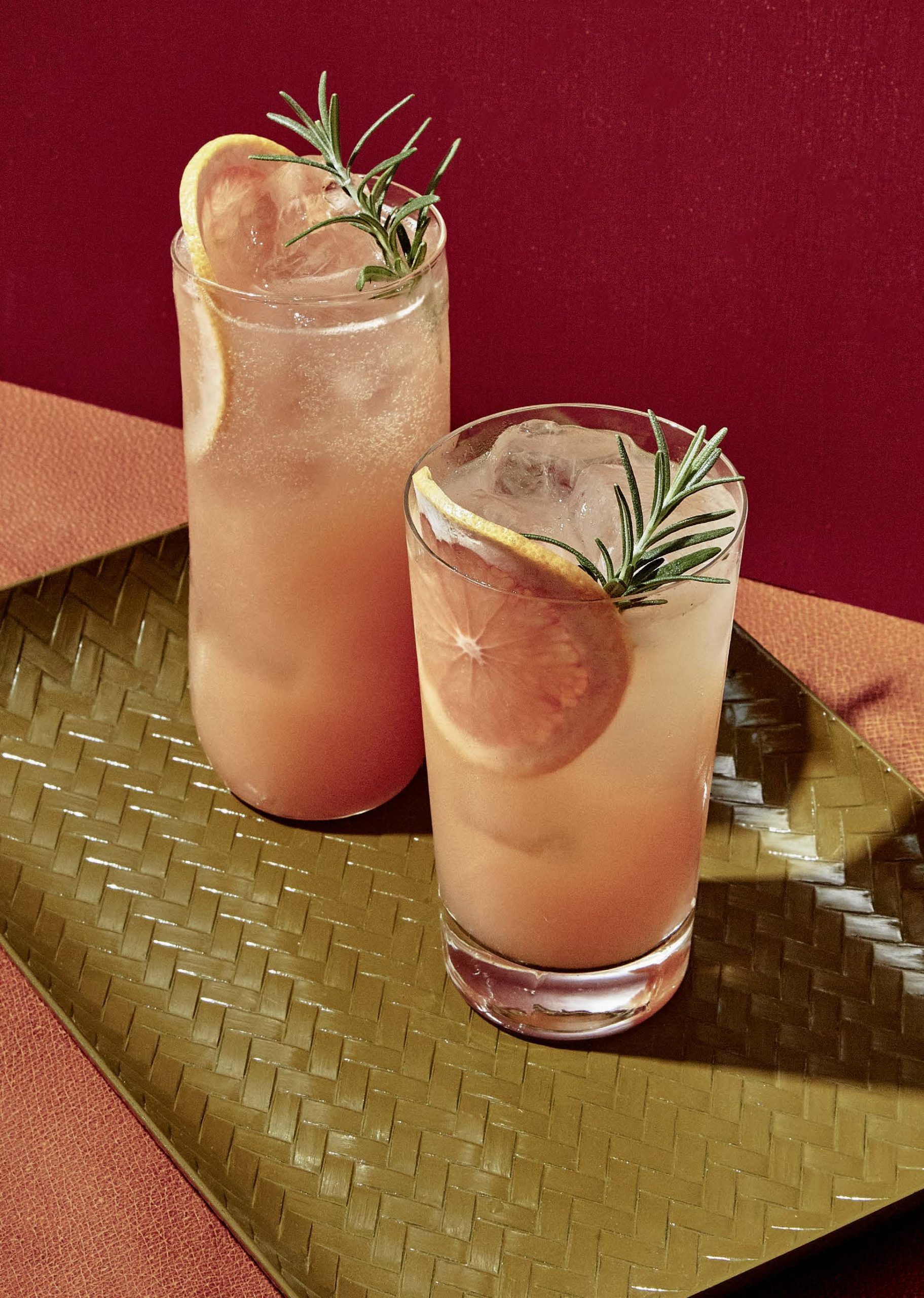 Julia Bainbridge is a Brookyn-based food writer, podcast host, and most recently, the author of a new book of crazy delicious-looking recipes called Good Drinks: Alcohol-Free Recipes for When You’re Not Drinking For Whatever Reason. Here, she tells us about its genesis…

In a recent interview about my new book, I was asked when I began reckoning with my relationship to alcohol. 2015? 2014? College? High school? When I took my first sip at 13 years old? I didn’t really know how to answer, and I still don’t.

What I know is that I fall somewhere on the gray area drinking spectrum — and it is a spectrum. The fourth edition of the American Psychiatric Association’s Manual of Mental Disorders described two distinct disorders: alcohol abuse and alcohol dependence. The fifth and most current edition integrates them into a single disorder called alcohol use disorder with mild, moderate and severe classifications. Anyone who meets any two of the 11 criteria during the same 12-month period would receive a diagnosis of alcohol use disorder, and its severity depends on the number of criteria met. Another way I like to put it: There’s a narrative to alcohol use disorder. Break down your substance use, and there are a cluster of symptoms that you can identify with or not. This narrative becomes an important way to track your relationship with alcohol.

Mine has been complicated, and I am not unique in that.

What I also know is that there’s never been a better time to be a non-drinker. When I removed alcohol from my life, serendipitously, alcohol-free cocktails started to be taken more seriously. Bartenders were (and still are) pushing against the boundaries that had previously limited “mocktails” to syrup-laden juices or glorified Shirley Temples. Now, I can go out, order a drink, and feel like the adult that I am. (I’m 37! I don’t want a striped straw!) My book is a celebration of those innovators and their recipes, and I wanted to share two of them with you today.

There’s something else I know, and I want you to know it, too: Wherever you fall on the spectrum, I see you. 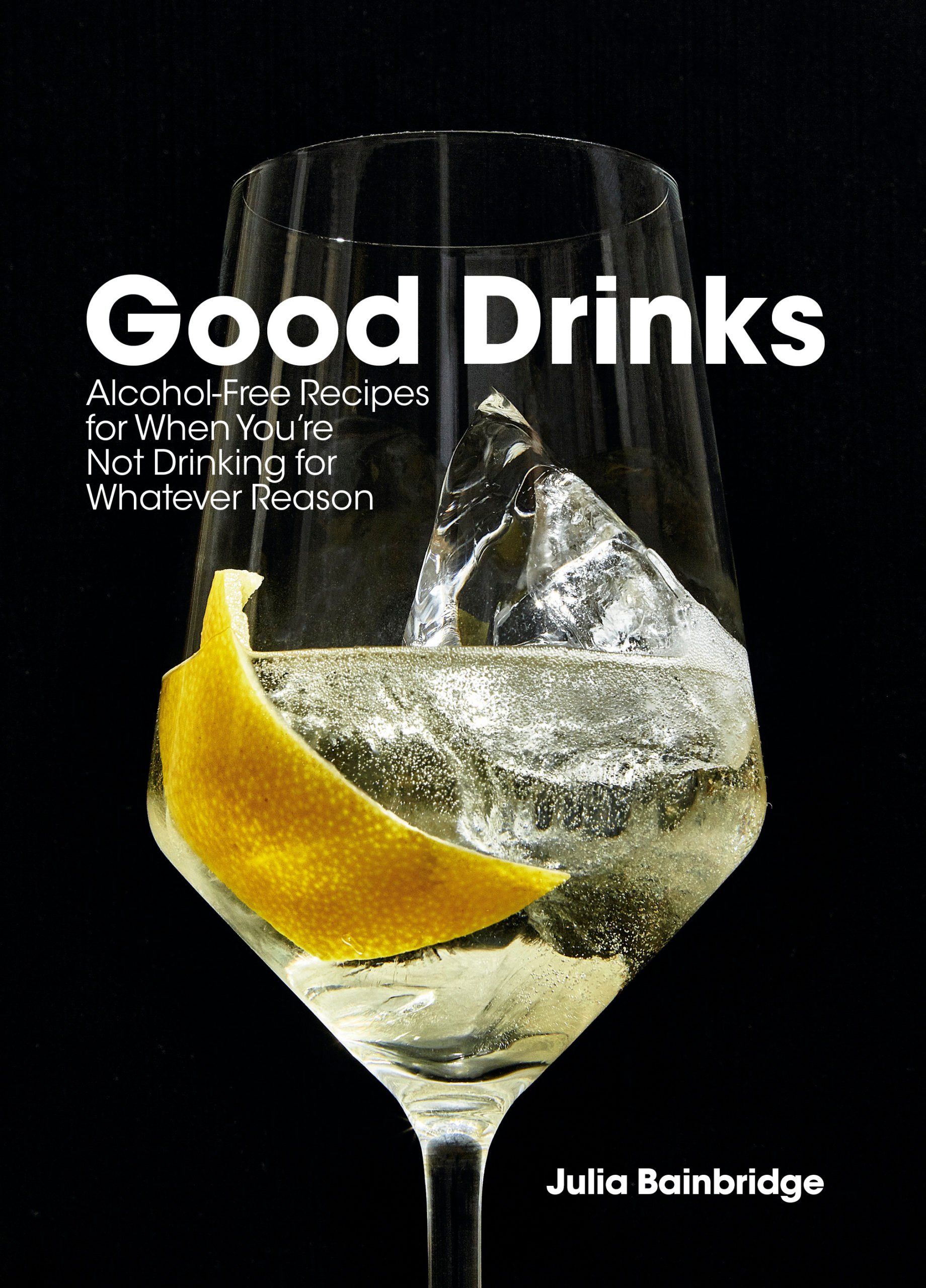 Fill a collins glass with ice. Add the syrup and juice, then top with soda water and gently stir. Garnish with a grapefruit slice.

In a small saucepan, combine the sugar, salt, rosemary, and 3 ounces water and warm over medium heat, stirring until the sugar is dissolved. Remove from the heat and let cool to room temperature, then fine-strain and discard the solids. Store the syrup in an airtight container in the refrigerator for up to 1 week. 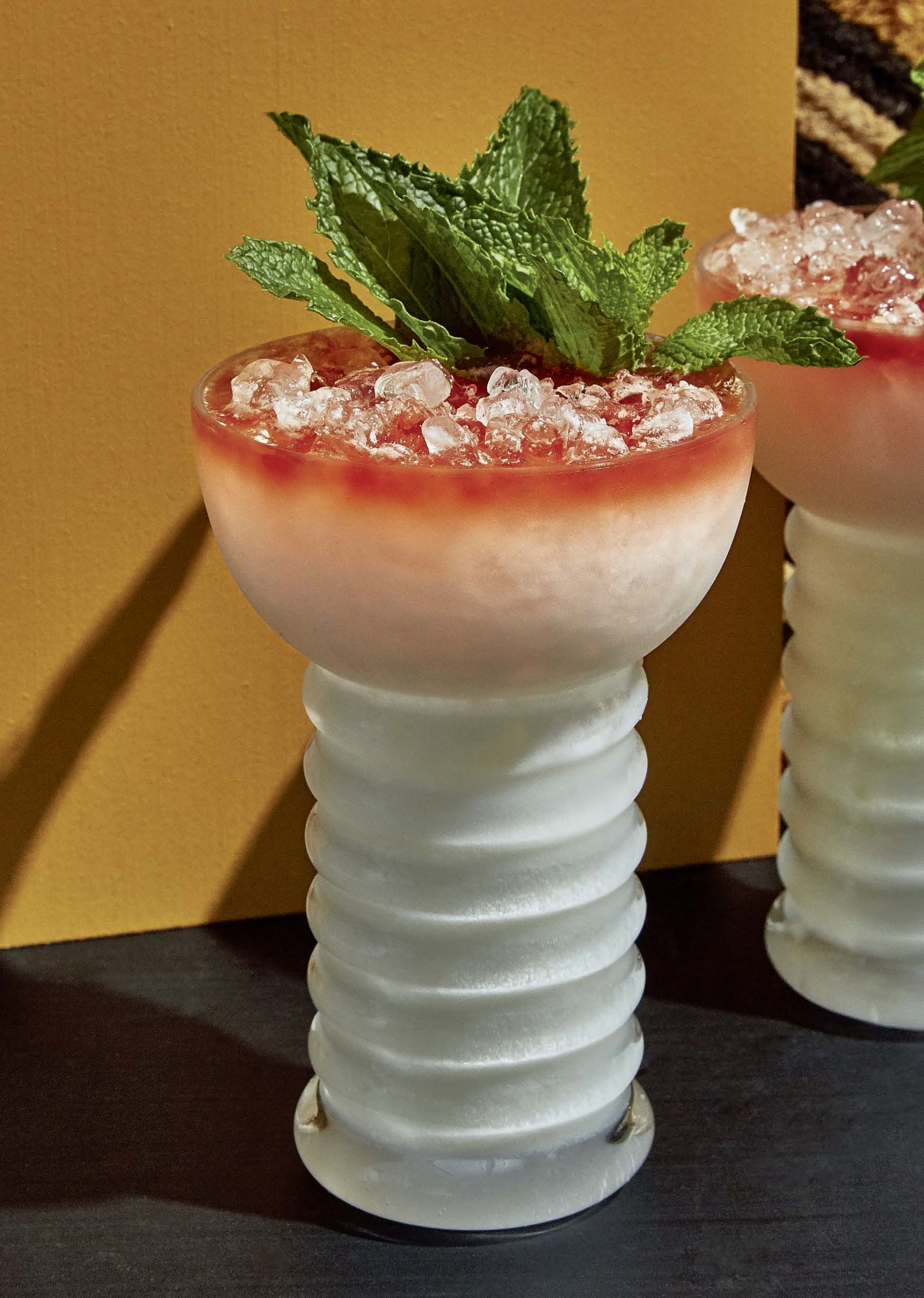 Fill a Pearl Diver (shown in photo above) or collins highball glass with crushed ice. Add the syrup, lime juice and soda water. Using a single-spindle drink mixer, aerate the drink for 5 seconds. You can also use a swizzle stick, you’ll just need to work a little harder: Look for a frost to form on the glass, which should take around 20 seconds. (It all depends on how vigorously you swizzle.) Finish with the bitters and garnish with the mint sprig.

In a small saucepan, combine the coconut milk and sugar and set over medium-low heat. Whisk until the sugar dissolves and the mixture is smooth, about 5 minutes, then remove from the heat and let cool to room temperature.

Store in an airtight container in the refrigerator for up to 1 week. (It will separate; this is okay. Just shake well before using.)

Cheers Julia! Good Drinks will be out next week, and is available for pre-order from Bookshop.

P.S. “Why I decided to give up drinking” and a basic recipe for fruit shrubs. 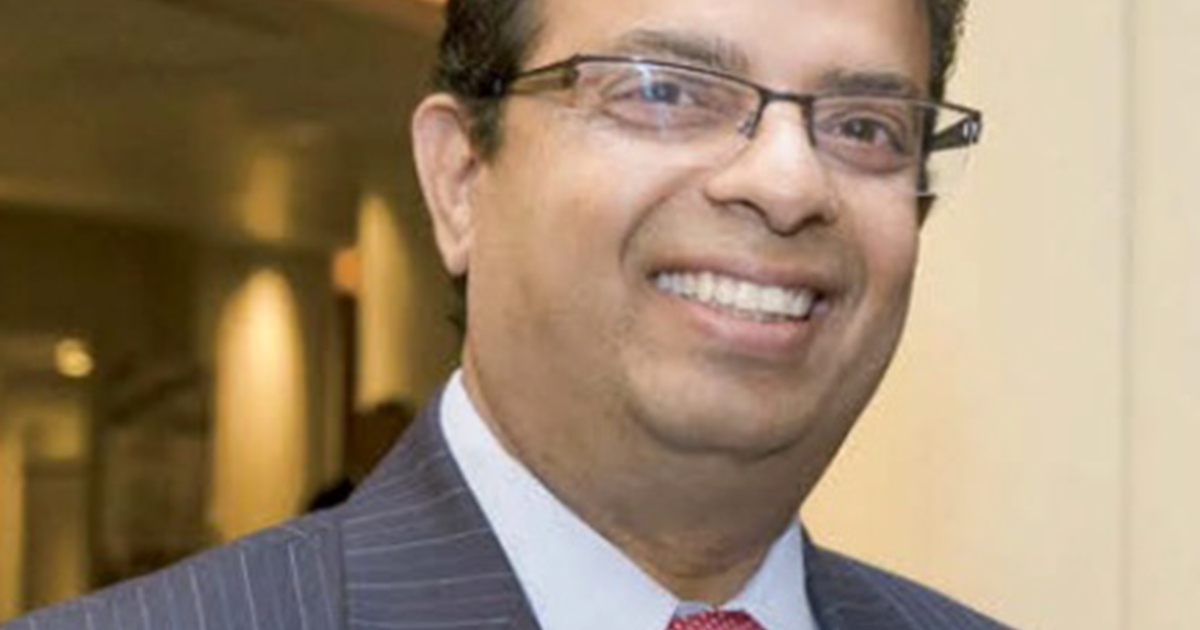