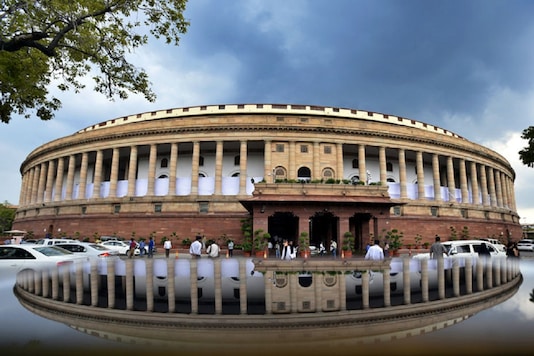 Functions to pay floral tributes on birth anniversaries of former speaker Bal Yogi on October 1, and Mahatma Gandhi and Lal Bahadur Shastri a day later, will not be held this year in Parliament.

Parliament is treading very carefully as coronavirus cases continue to be reported. As a result of this, Members of Parliament have been informed that the functions to pay floral tributes on the occasion of birth anniversaries of former Lok Sabha Speaker Bal Yogi on October 1, and Mahatma Gandhi and Lal Bahadur Shastri a day later, shall not be held this year in the Central Hall in Parliament. This is due to the advisory issued by Health Ministry in the wake of the pandemic.


Two Union ministers — Nitin Gadkari and Prahlad Patel — contracted the virus during the Session. MPs like BJP’s Vinay Sahashrabuddhe and NK Premchandran also got infected around the same time.

Two MPs, including MoS Railways Suresh Angadi passed away due to COVID-19 last week. First-time MP from Karnataka in Rajya Sabha Ashok Gasti also lost his battle to the virus as did YSRCP MP from Tirupati, Balli Durga Prasad, who had undergone treatment in the hospital for the virus for close to a month.

Vice President M Venkaiah Naidu too tested positive for coronavirus. The Rajya Sabha Chairman, tweeted the information on Tuesday night, adding that he is asymptomatic and is isolating at home.