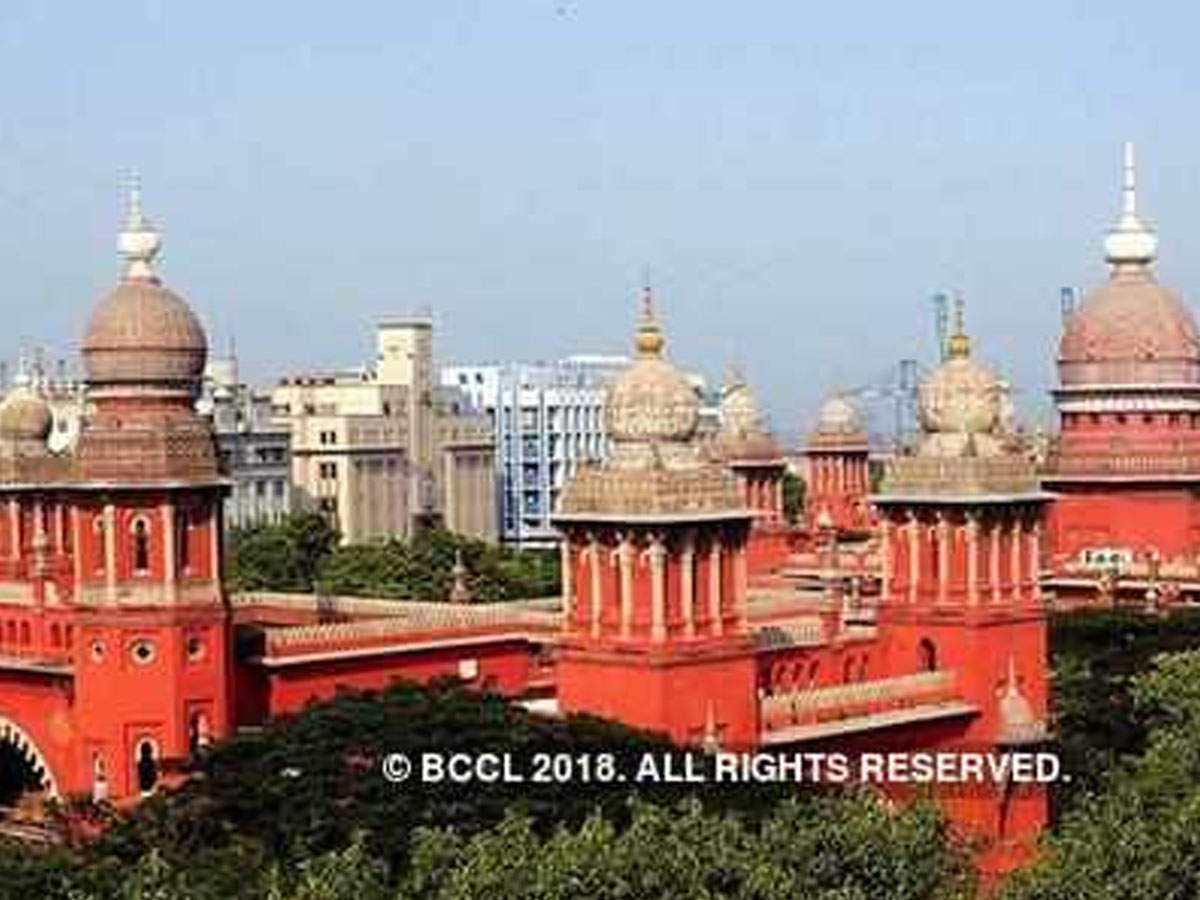 Chennai: In a strong message, the Madras high court on Wednesday scrapped the admission of 65 postgraduate medical students, who have completed their courses, in six Puducherry-based institutions. In 2017-18, admission to PG medical courses in Puducherry were conducted through CENTAC (centralised admission committee) based on PG-NEET marks, but these institutions admitted 65 students on their own.

“Mediocrity should never be encouraged, at least in medical education,” said Justice N Anand Venkatesh, adding: “It would be better even if some seats go unfilled and wasted rather than filling such seats with unmeritorious candidates.” It will lead to compromising the precious lives of the citizens of this country, he said. Justice Anand Venkatesh also imposed 5 lakh each as cost on six medical colleges/universities that had illegally admitted the students in the academic year 2017-18. The judge did not spare the high court too, and said, “this court also should take the blame for having taken such a long time to hear these cases and render judgment.”