US President Donald Trump and his Democratic challenger Joe Biden are battling for the presidency in a sharply divided United States.

Trump has been focusing on “law and order”, Biden has been trying to strike a conciliatory note. The Black Lives Matter movement, and whether Trump will release his taxes are among the many issues Americans will consider when choosing their president.

As the hotly contested election approaches, Al Jazeera has been speaking to voters across the US asking nine questions to understand who they are supporting and why. 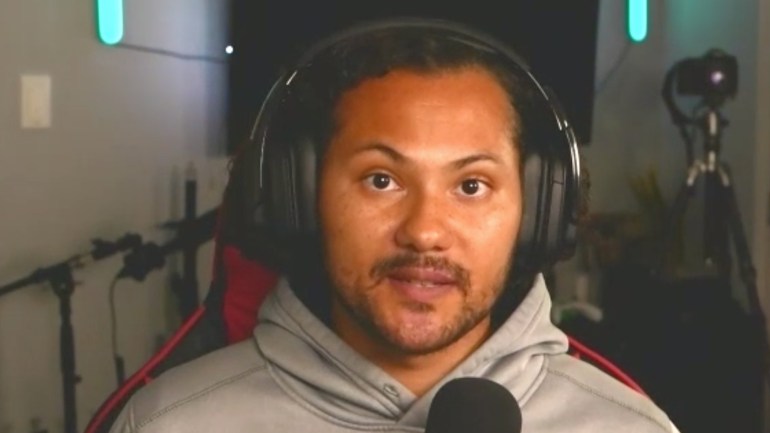 Top election issue: Get Trump out of office

Will you vote? Why or why not?

“I think that the people are fed up, because what got Trump into the White House was the silent majority, now, I think the silent majority is not in his favour, and it’s going to be pretty historic to see Texas become a blue state for the first time.

“I’m a registered Republican, but I won’t be voting for Donald Trump. I think this is going to be the best chance ever in the history of modern politics [for Texas to vote for a Democratic president].”

What is your number one issue?

“For it to not be Donald Trump. And I hate that that’s the hill that I’m gonna die on, because the reason why I voted for him in the first place was because he wasn’t Hillary Clinton.

“Now when you look at what he’s done in the White House, everything, all the reasons why I wasn’t gonna vote for vote for Hillary Clinton, he’s made those things look miniscule. I mean, when you look at the fact that there’s Russian bounties on American soldiers, you look at all the different things that have gone on in the White House, just the blatant lies and misinformation, the fact that we don’t rely on science and education to make decisions we go with.

“It’s however he feels and … if he doesn’t like you, he just fires you or gets you out of the way and there’s no debate, there’s no open dialogue. There’s no room for anyone to have an opinion other than what his is, it’s gone from being a democratic society to a totalitarian society and I just can’t stand for that.”

Who will you vote for?

Is there a main reason you chose your candidate?

“The the only reason why I’m gonna vote for Joe Biden is because [third party candidate] Jo Jorgensen is not going to win the election. So I’m not going to waste a vote putting it into the Libertarian Party.

Are you happy with the state of the country?

“Not at all. There’s a number of different reasons.

“I’ve been able to take advantage of it. I mean, I’m half white and half Black. So even in my own microcosm of society, when I’ve gotten pulled over in my pickup truck when I was listening to country music, well, I would get let off with a warning. But when I was 20 years old, and driving a Hummer with 20-inch rims on it, I definitely got a ticket and got searched on the highway. Those are my experiences.

“So to see that and to see where we are and to see how divisive our country has become because of the leader that we have. We don’t have someone that’s uniting the country. We have someone that’s being divisive. That’s calling his own citizens thugs, that’s using the military and the police against peaceful protesters for photo ops.

“So yeah, I’m definitely not happy with the state of our country. Not just for the racial issues, but for just the lack of humanity and empathy between neighbours. I feel like that now with the way that social media has created these echo chambers. If you don’t agree with someone, then they have an army of people behind them to validate their points rather than open their minds and see things from the other side.

“I think that there aren’t too many people that are in positions of leadership that are pushing to have an inclusive society rather than a divided society.”

Do you think the election will change anything?

“I think it’ll be a step closer just based on the fact that I don’t believe that we’re going to have someone in the White House who spends 40 percent of their time golfing, watching Fox News and tweeting, rather than trying to run the country and put us into a better place.”

What is your biggest concern for the US?

“My biggest concern is that people who don’t take COVID seriously are the loudest voices out there.

“I feel like that right now we’re in some really scary times and what we need to be relying on is facts and science rather than these half-baked ideas about miracles that are gonna happen.”

Is there anything we haven’t asked about the election that you want to share?