A civil court in Mathura on Wednesday dismissed a suit filed to remove the Idgah Mosque alleging it was built over Krishna Janmabhoomi. Last week, a group of people had moved the Mathura court over the 17th century Shahi Idgah mosque they claim was built at the birthplace of Krishna, within the 13 acre premises of the Katra Keshav Dev temple. The dismissal came hours after a special CBI court in Lucknow acquitted all 32 accused in the 1992 Babri Masjid demolition case. READ MORE

8 Core Industries’ Output Contracts 8.5% in August Due to Fall in Steel and Cement Production

ontracting for the sixth consecutive month, the output of eight core infrastructure sectors dropped by 8.5% in August, mainly due to decline in production of steel, refinery products and cement. The production of eight core sectors had contracted 0.2% in August 2019, showed data released by the Commerce and Industry Ministry on Wednesday. Barring coal and fertiliser, all sectors — crude oil, natural gas, refinery products, steel, cement and electricity — recorded negative growth in August. READ MORE

A French fighter jet broke the sound barrier as it scrambled to join a commercial jet that had lost contact with air traffic control on Wednesday, causing a sonic boom that reverberated through Paris and its suburbs, the defence ministry said. The sonic boom rattled windows in the capital, scattered startled birds and prompted a surge in phone calls to police. READ MORE

The horrific rape of a Dalit woman in UP’s Hathras district, her death and the hurried cremation by policemen in the dead of the night despite family protests have triggered an outpouring of anger on social media. Amid this, model-actor Milind Soman demanded that the alleged rapists – four upper caste men – be killed in public. Soon, women pointed out to Soman why his tweet was problematic and that capital punishment is not the solution to rising crimes against women in UP and the country. READ MORE 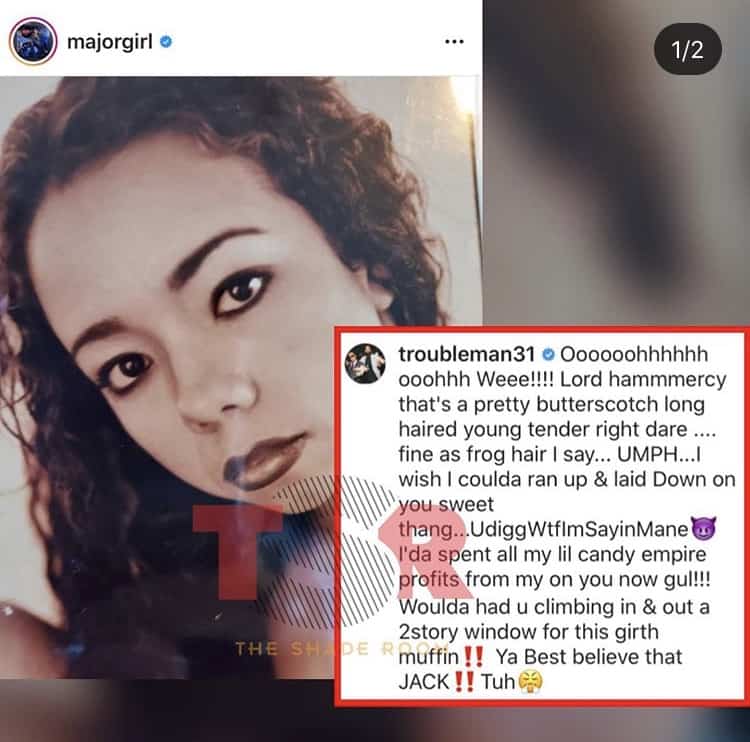